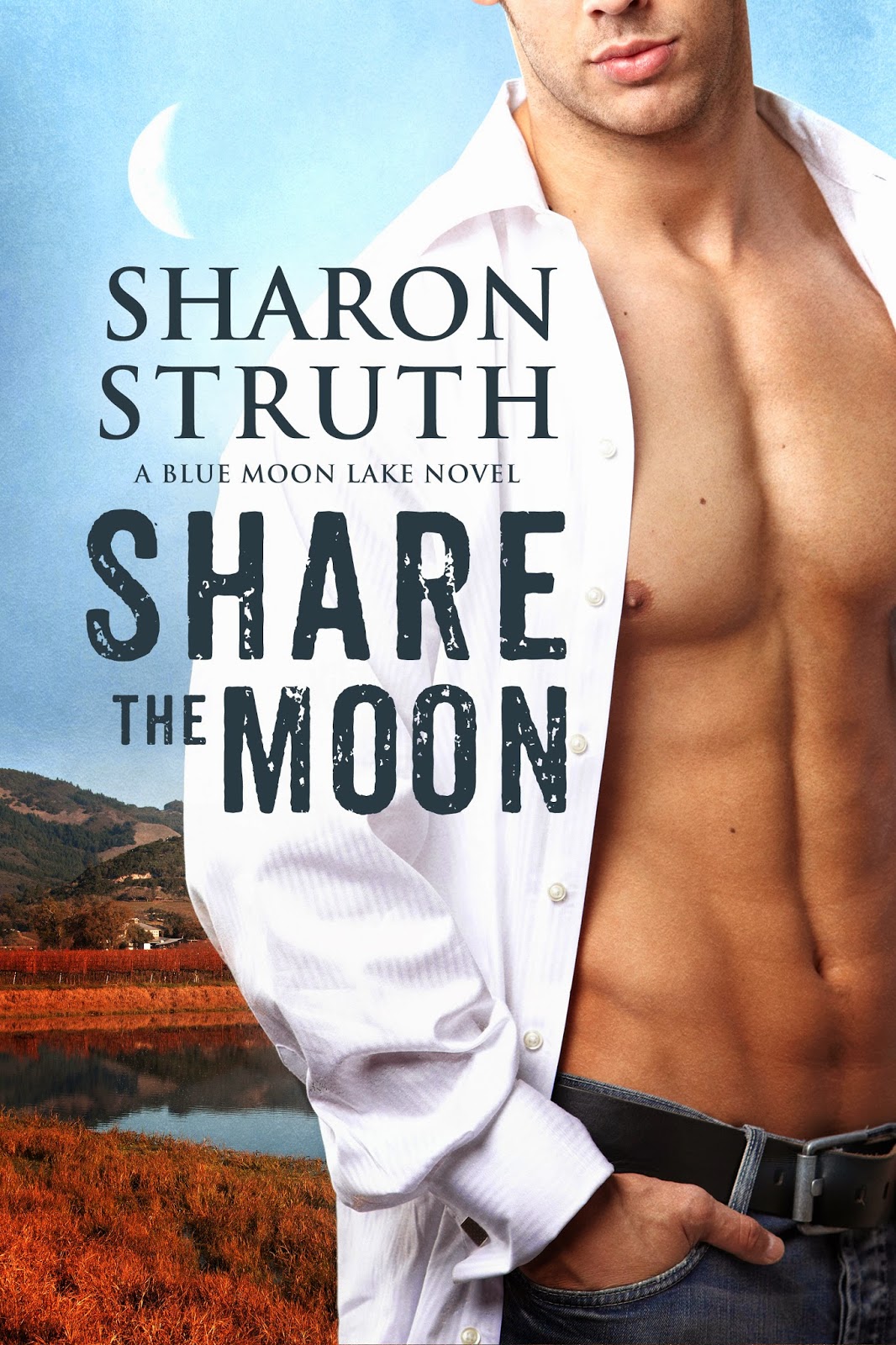 Sometimes trust is the toughest lesson to learn.

Sophie Shaw is days away from signing a contract that will fulfill her dream of owning a vineyard. For her, it's a chance to restart her life and put past tragedies to rest. But Duncan Jamieson's counter offer blows hers out to sea.
Duncan still finds Sophie as appealing as he had during boyhood vacations to the lake. Older and wiser now, he has his own reasons for wanting the land. His offer, however, hinges on a zoning change approval.
Bribery rumors threaten the deal and make Sophie wary of Duncan, yet she cannot deny his appeal. When her journalistic research uncovers a Jamieson family secret, trust becomes the hardest lesson for them both. 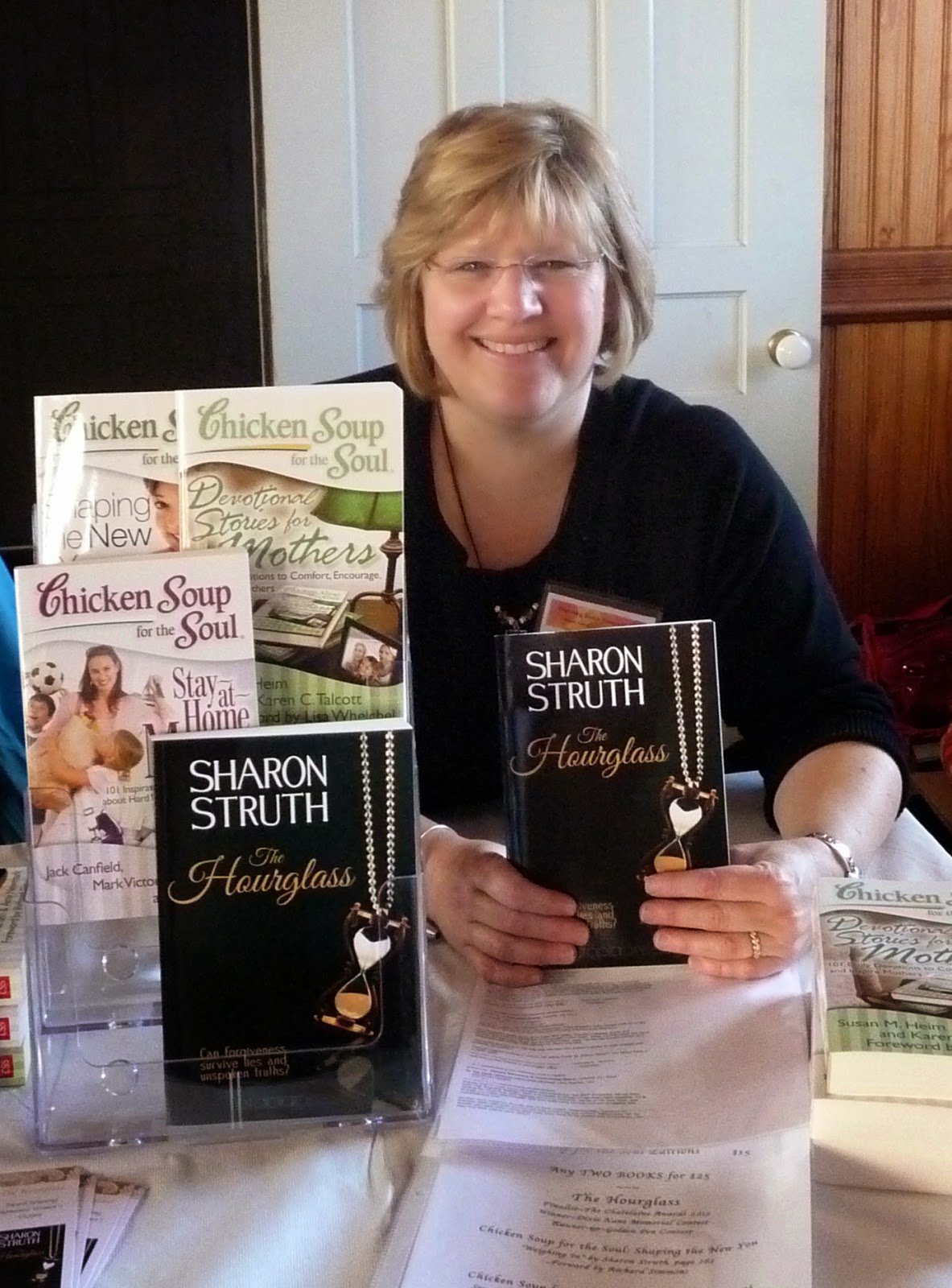 About Sharon:
Sharon Struth writes from her home in Bethel, Connecticut where she lives with her husband and two daughters. She's a graduate of Marist College and was raised in Poughkeepsie, NY.
Her debut novel, The Hourglass, is published by Etopia Press. Other writing credits include essays in several Chicken Soup for the Soul Books, the anthology A Cup of Comfort for New Mothers, Sasee Magazine and WritersWeekly.com. Her second novel, Share the Moon,​ is a finalist in the Unpublished Beacon Contest and Heart of the West Great Beginnings Contest. It is represented by Blue Ridge Literary Agency (http://www.blueridgeagency.com/)

Website
THE HOURGLASS (Etopia Press)
Posted by Aubrie at 12:19 PM