A MUST READ for all Writers: How to View Failure; an excerpt from Life Lessons for the Teenage Girl by Kelly Tonelli 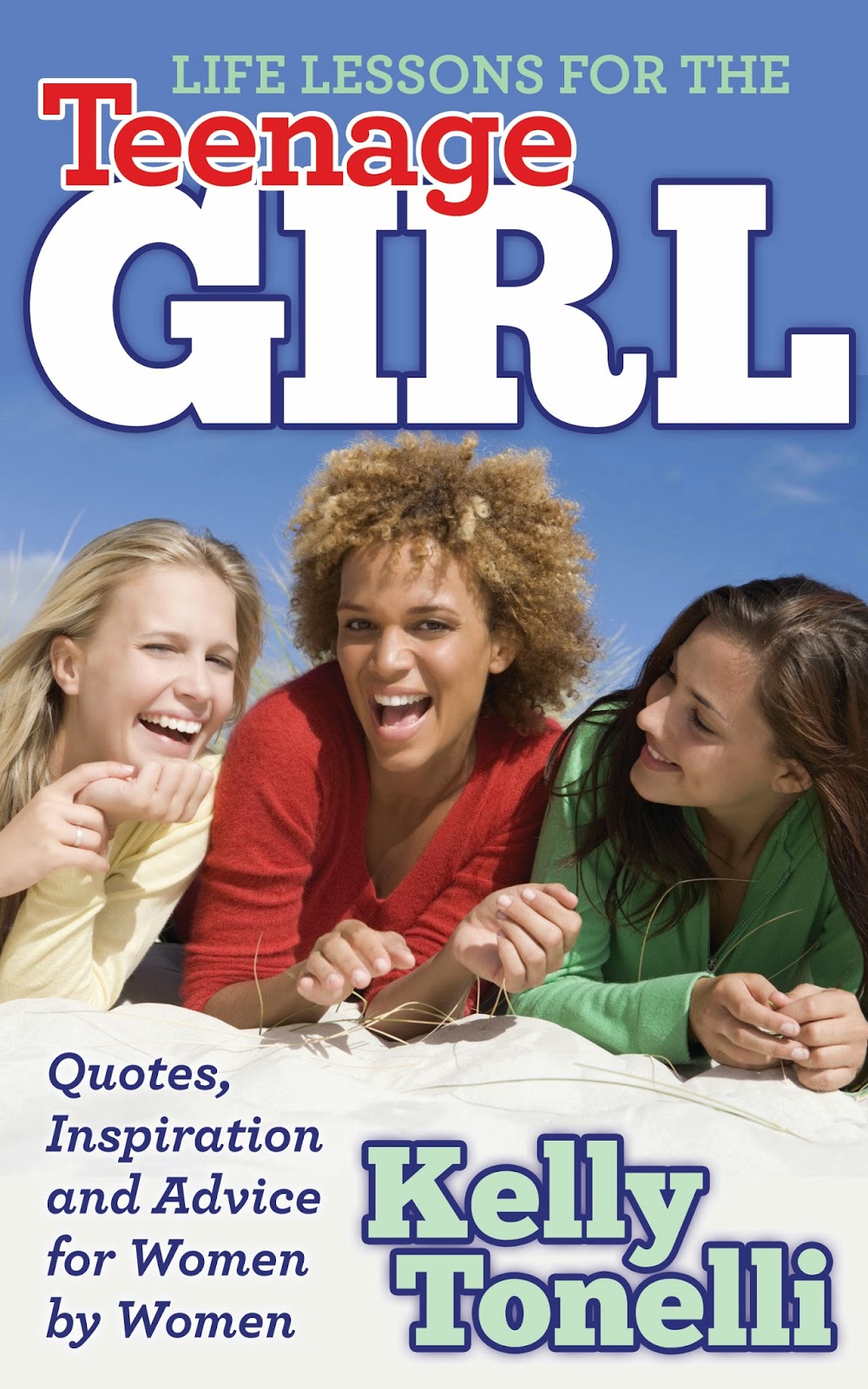 Excerpt: (And something all writers should read!)
Failure can come out of taking a risk, but so can amazing achievement. Some of the most successful people in the world initially failed, but what makes them stand out now is they didn’t give up. Bill Gates (founder of Microsoft) failed at his first businesses. The famous secret chicken recipe of Harland David Sanders (better known as Colonel Sanders of Kentucky Fried Chicken fame) was rejected 1009 times before being accepted by a restaurant. Walt Disney was fired from his job at a newspaper because “he lacked imagination and had no good ideas.” He then started a number of businesses that failed and he went into bankruptcy. Thomas Edison had over a 1000 failed attempts to invent the light bulb before finding one that would work.
Oprah Winfrey was once fired and deemed “unfit for TV.” Marilyn Monroe had a tough childhood and was told by modeling agents she should become a secretary. Steven Spielberg was rejected by the University of Southern California School of Theater, Film and Television—three times. JK Rowling’s books were initially rejected by twelve different publishers. Elvis Presley was fired by the manager of the Grand Ole Opry and told “You ain’t goin’ nowhere, son. You ought to go back to drivin’ a truck.” Michael Jordan was cut from his high school basketball team.
What did these people all have? Determination. They had a willingness to learn from their failures and keep pushing forward anyway. Sometimes they made modifications as a result of feedback (like Thomas Edison) and achieved success only because of what they learned in those failures. In fact, Thomas Edison often disputed the idea that he had failed at inventing the light bulb, but, instead, claimed he had discovered 1000 ways not to make a light bulb. Others refused to surrender to rejection and kept pushing forward until they found someone who appreciated their efforts (like Elvis Presley and Marilyn Monroe).
What type of person are you going to be? Was your failure because you need to try something else (i.e., improve your skills) or their bad judgment? If it’s you that needs to improve, get to it. Take classes. Practice. Improve your skills to improve your chances. If their judgment is off, keep looking until you find someone who can recognize the value of what you have to offer. Either way—don’t give up. Your job is not yet done. Get to work.
There are few things that most people dread more than failure. You try something and it doesn’t work out the way you want and hope. Oftentimes you’re embarrassed and don’t want other people to know about it. You likely feel like crap and wish you had never put yourself out there in the first place. Shake it off, my friend. It’s time to pull on your big girl pants. The great tragedy isn’t failing, but that the fear of failure often terrifies us into inaction. We never try at all.
Failure isn’t the worst thing that can happen to you. Not trying is so much worse. You can miss out on life’s opportunities, and all that you can learn through your experiences, if you’re too afraid to take a risk. Try out for the school musical or the soccer team. Apply for the job. Study hard for the test. Apply to a “reach school” for college. Talk to a cute boy (or girl). If it turns out the way you hope—fabulous, but if it doesn’t, be proud of yourself for your bravery and learn from the experience. Learn from your “failures” and see them as opportunities, not as roadblocks.
Not only is failure not the end of the world, but it may be the next step in the most exciting journey of your life. There are so many opportunities that can grow out of your disappointments. Find the opportunities in these failures. I applied to a number of colleges over the years—some for undergrad and some for grad school. I didn’t get into them all—I know, shocking, right? Who wouldn’t want me? I can pinpoint so many things in my life I would’ve lost had I gotten into the schools that rejected me. If I wouldn’t have gone to Michigan State University for my undergrad, I probably wouldn’t have met my husband. I also wouldn’t have met some of the best friends a girl can have. If I hadn’t come out to Pepperdine for graduate school, I likely wouldn’t be living in beautiful Southern California. I wouldn’t have had opportunities like working at CHLA. I only have these things because I failed to get into other schools (even though I may not have chosen them anyway). Remember to look for the good opportunities that come out of failures or rejections.
OK—your worst case scenario has happened. How do you manage failure?
Home Page
Life Lessons for the Teenage Girl : Quotes, Inspiration and Advice for Women... 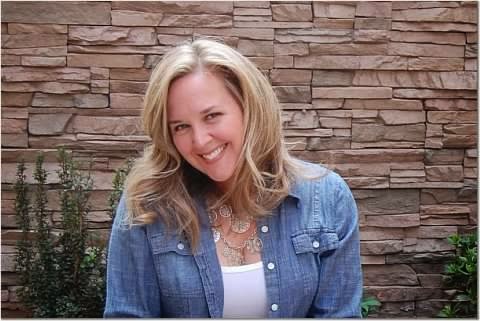 Author Bio: Kelly Tonelli is a clinical psychologist working in private practice with patients who are experiencing life transitions, many of whom are teenage girls. She happily relocated from Michigan to Southern California to attend Pepperdine University and fell in love with the sunshine (snow is cold). She's fortunate to have spent time working and learning at Children's Hospital of Los Angeles (CHLA) before going into private practice. She divides her time between her practice, writing, spending time with her husband, and driving her daughter to dance class.
Posted by Aubrie at 2:00 AM