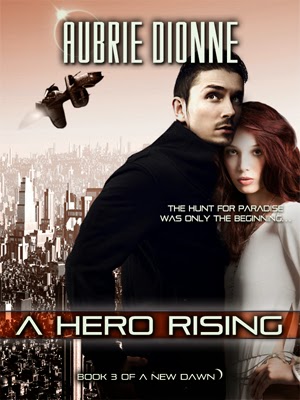 “Hello?” His voice echoed down the shaft.

The shuffling continued and James froze, listening for
footsteps. The motion sounded more like the fluttering of bats
than any tapping of feet. Bats didn’t scamper on the ground.

Someone snickered and then sucked in a long breath
before cackling lightly like a witch in a fairy tale. The person
smacked his lips together.

Oh great—some desperate savage, looking for anything he
can sell for Morpheus. Maybe I can knock him out and leave
him on Level One where he came from.

“Stay where you are.” James’s voice was deep and
authoritative.

The shadow moved toward him in a flurry. The smell of
mold and rotten food clogged his throat, and James resisted
the urge to gag. Where had this man been?

He blinked, and when he opened his eyes again, the figure
had scuttled ten feet closer, arms writhing like snakes in the
air. James stumbled back. He’d only seen them from the
safety of the city walls before.

Oh geez. A moonshiner gone over the edge.