Why I Wrote the Prologue Last 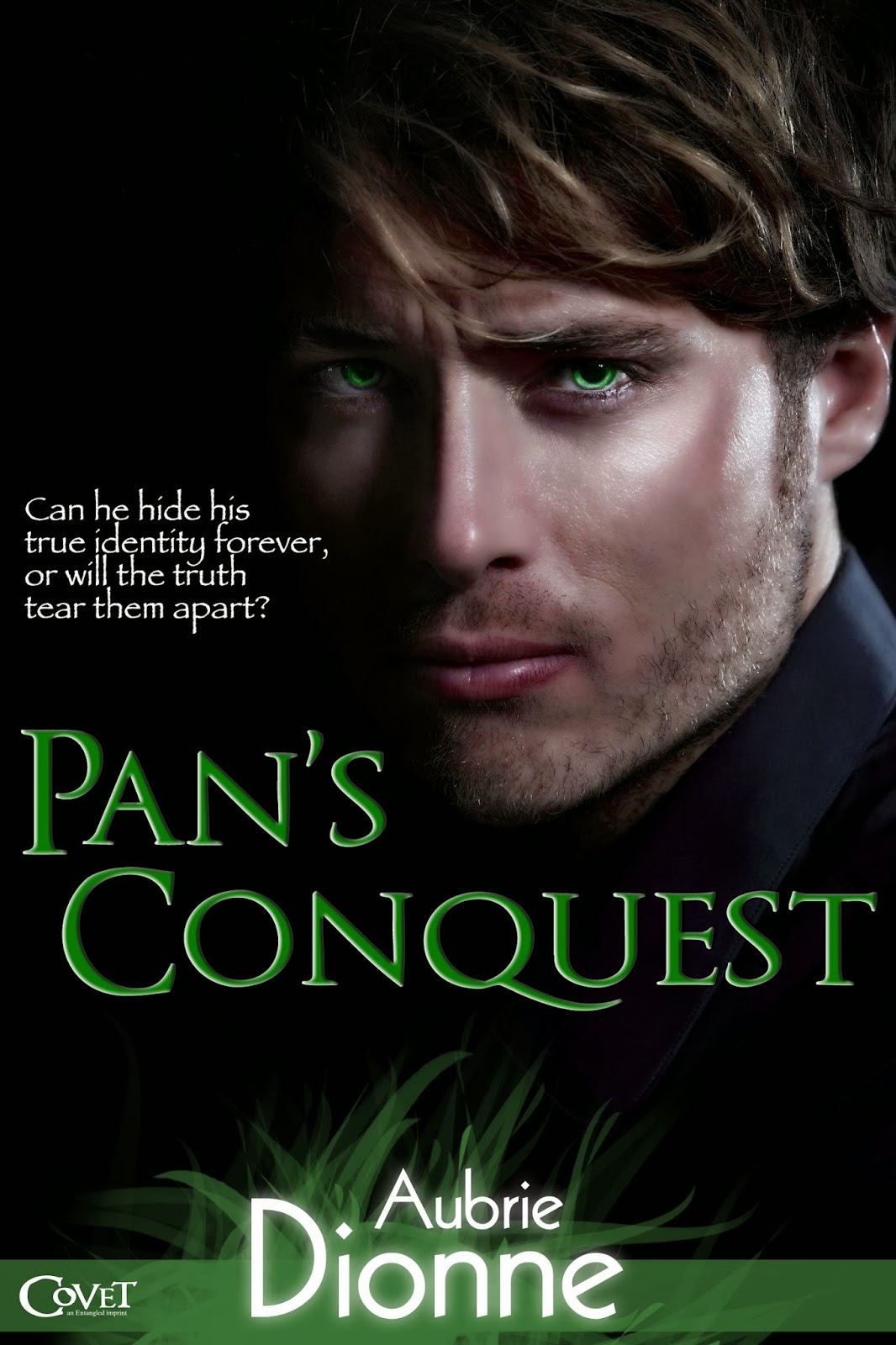 When I first turned in Pan's Conquest to Entangled, it started with Chapter One in the mortal world. I made references to Pan and Syrinx's previous lives, but I started in the middle of the story- which is what all those writing websites out there say to do.

When I got my edits back from Entangled I was surprised- but also excited. They wanted a prologue and that the prologue should be back on Mount Olympus where Pan and Syrinx lived as Gods. I rubbed my hands together excitedly and tried to decide where to start. I couldn't start at the beginning- I still had to pick a place "in the middle" of the story as they say, so I started with a scene with Pan chasing Syrinx to a waterfall. There she must decide whether to take him up on his offer or leave the world of the Gods for good.

After reading the prologue that I wrote in the context of the rest of the manuscript, the book became so much more well rounded. It showed my main characters as Gods and as mortals and also showed how their relationship lasted for eons. It also tied in a key character- who I shall not name here, showing a bit of her personality as well and the deal Syrinx strikes to keep her identity hidden.

In conclusion, where you start in a manuscript is integral to the story's success. You should start somewhere in the action- not the famous "Once upon a time there was a girl..." but, you have to consider exactly where to start. The middle of a story is a very big place and if you start too late in, you might be missing an opportunity to tell more!

If you'd like to read the full version of the prologue, you can do that here.

Or you can read the whole thing:
Buy on Amazon
Buy on Barnes and Noble
Buy on Kobo

Where do you like your stories to start?
Posted by Aubrie at 6:00 AM

Ooh! I like that sound of that prologue. I don't often write prologues myself. I start the first chapter at the moment when the protagonist's life changes irrevocably.