Now LIVE on AMAZON: Book 3 of the Paradise Reclamed Trilogy 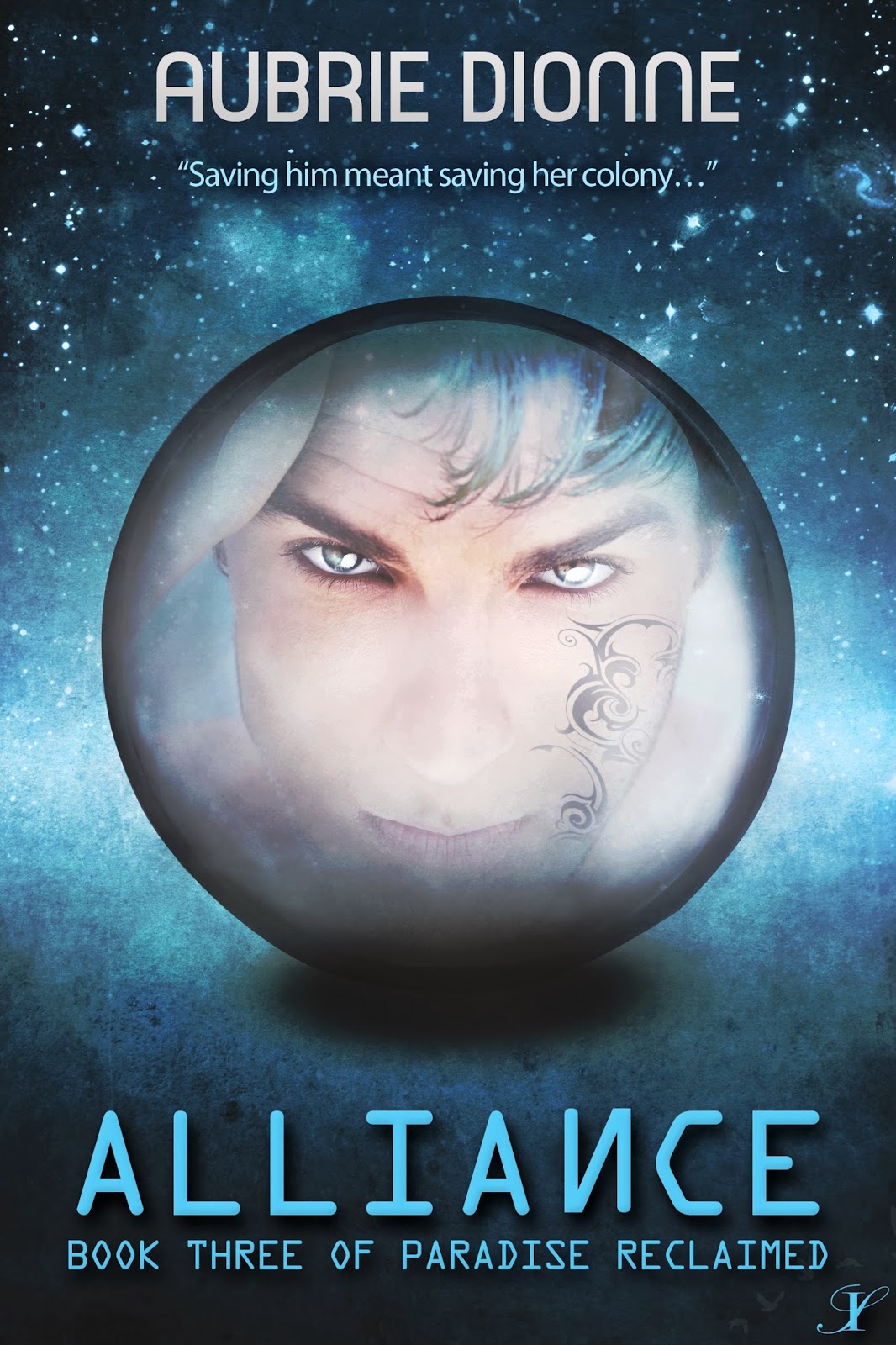 Although the release date is January 31st, my book just went LIVE on Amazon! Now, you don't have to read the other two. This novel can stand alone. So, if you want to start with this one, go ahead! For only $3.99, it is definitely worth a try. I think it's the best book of the series.

“Saving him meant saving her colony…”

Lyra Bryan has been saving people her whole life from a chick in the ventilation pipes to her mentally ill brother when his mind drifts back to Old Earth. She meets her match when she finds a gorgeous alien man aboard the arachnid ship. Captured after a failed attempt to save his people, his spirit is broken, craving only vengeance. To save her colony, Lyra must save his body and soul.


Lyra’s lifemate, Tauren, is jealous of her obsession with the alien man and will do anything in his power to break them apart. While they travel to the arachnid’s home world to defeat the mother brain once and for all, they must set aside their differences and work as a team. But, can Tauren be trusted?


Early reviews:
"Aubrie Dionne writes characters with depth, in a beautifully described world. I've loved reading this whole series, and this one was my favourite so far!" Rinelle Grey, author of Reckless Rescue

"A wonderful addition to the Paradise Reclaimed series, and I recommend it to anyone who loves sweet sci-fi romance." Cherie Reich, author of Reborn and A Nightmare Ever After

Buy it now on Amazon

Tell me what you think! I'd love to know.

Congrats on the early release. ;)

I can't wait to read this, I reviewed the last one (and others in series) on my blog, and have really loved these books. You do a great job. Hope to get it soon, its great its released early.

Best of luck with your new release, Aubrie!

Hi,
Congrats. I read and really enjoyed your Colonization novel. Just tried to RSVP for your GR launch and it said it was closed to RVSPs. Thought you'd want to know. BTW, I am a new Inkspell author! (writing NA romance as Kitsy Clare).