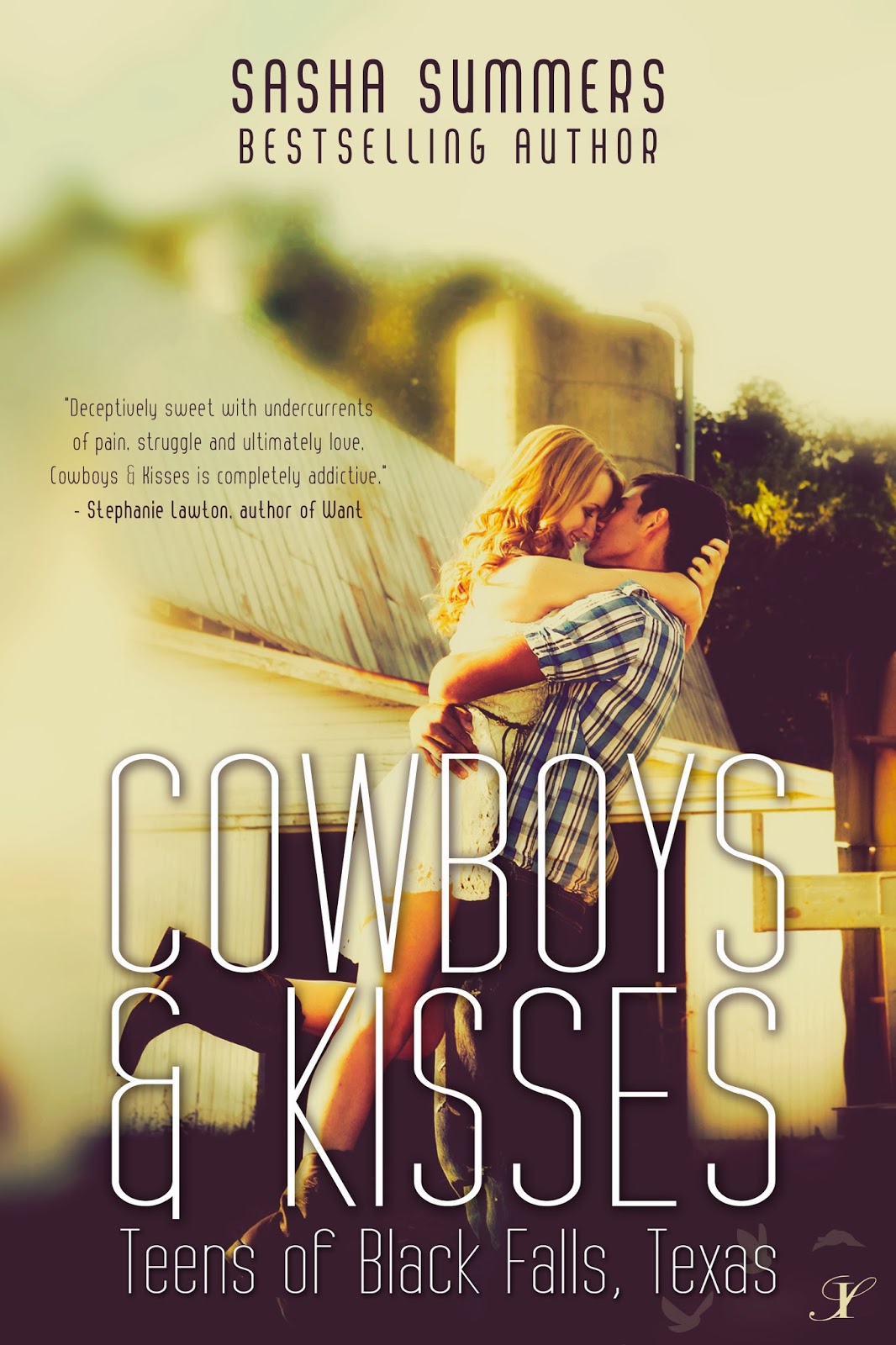 I love supporting the other authors at all of my different publishers. Inkspell Publishing is featuring a new cover for Sasha Summers, and it is beautiful! Here it is!

Allie had big plans for the future. Falling for a cowboy wasn’t part of it.
1.  Get out of Black Falls Texas – aka Redneck Hell
(Graduation was eight months away. After that, she was out of there.)
2.    Avoid Wyatt Holcomb at all costs.
(Except he was everywhere and kind of hard to ignore since he was hot—and a really nice guy.)
3.    Avoid her parents.
(Shouldn’t be too hard to do since her father hated her and her mother pretended nothing was wrong.)
4.    Stop thinking about Wyatt.
(Which would be a lot easier if he wasn’t so sweet… and he’d keep his shirt on.)
5.    Decide what she really wants.
(Instead of holding onto the past and the guilt.)

Maybe falling for a cowboy could work after all? 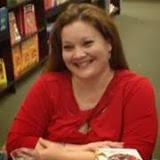 Sasha is part gypsy. Her passions have always been storytelling, history, romance, and travel. She writes lyrical romantic fantasy, steamy contemporary romance, sci-fi romance, and young adult romance. Her first play was written for her Girl Scout troupe. She's been writing ever since. She loves getting lost in the worlds and characters she creates; even if she frequently forgets to run the dishwasher or wash socks when she's doing so. Luckily, her family is super understanding and supportive.

You had me at cowboys. :) Congrats to Sasha!