Constance Phillips Talk about Her Characters and Their Music 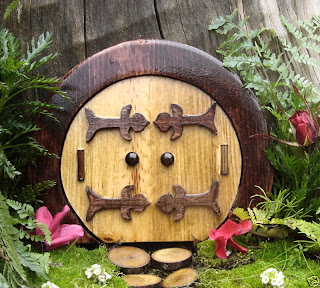 Fairyproof: The Characters and Their Music

Music and my writing will always be tied together. For some reason, my brain processes the two in much the same way. Part of how I build characters and understand how they are going to react to a given situation is determined by the types of music I decide they like or the songs I tie to their character.

Those who already know me, or read my posts at my blog, are fully aware of how much I’m influenced by music. A simple scan of the files on my iPod will confirm that I truly am one of those people who will listen to and enjoy every genre. However, there’s a certain piece of my heart that throbs for the songs of my youth – eighties pop.

I’m a self-proclaimed Rick Springfield fan, and while it’s from a more recent album, there was one particular song that I found myself dialing up more and more while I was editing: Fairyproof
“What’s Victoria’s Secret?”

I came to realize there was a three line phrase that really spoke to my hero’s emotions. And even though the original draft of this book was written long before I’d heard the song, the feeling behind the words was perfect.

Now, I’ll be the first to admit it’s a pretty universal sentiment and a central emotion to many a romantic tale. I would be willing to guess that at some point in your life, you refrained from telling someone how you felt, because you were afraid of their response. Fear is such a powerful sensation that it can keep a person stagnate when they should be pursing the one thing that will make them happy.

It’s the last line, I think, that made it particularly poignant to me: the idea that she would “fly away.” Even though the fairies in Fairyproof aren’t winged, they are able to zip about using a travel spell, so, they appear to do just that. If I think about that verse in my hero, Daniel’s, terms, it’s not just the average fear of unrequited love, it’s more about Monique choosing her home (another world) over him and his world.

Of course, the emotional payoff of taking that leap of faith and putting one’s heart on the line is worth the risk. Even if the outcome isn’t what we thought we desired, the act of reaching for the brass ring is the difference before moving through your life and actually living it.

Maybe there are a lot of songs out there that could have been Daniel’s theme song, but this is the one that most resonates with me.

Do you ever tie songs to characters you either read or write about? 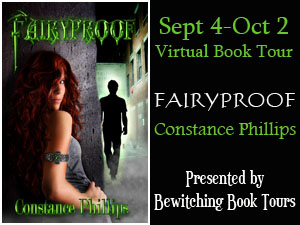 Book Description:
When Monique finds out her brother, Kieran, is planning her future with the one fairy she wants nothing to do with, she seeks refuge in the human world. Now Kieran fears she will be the next victim in a string of murdered fairies and is determined to bring her home.

Hiding should be a breeze. She can control any human with a flirtatious smile and an attraction spell. Until she meets Daniel Elliot, the only human who's immune to both.

A year ago, Daniel's fiancée disappeared with the engagement ring, an Elliot family heirloom. He's ready to move forward with his life, but his mother's obsession with retrieving the ring makes that impossible. Then Monique walks into his office to apply for a job.

Daniel and Monique can't deny their attraction, but will the reason he's Fairyproof be too much to overcome? 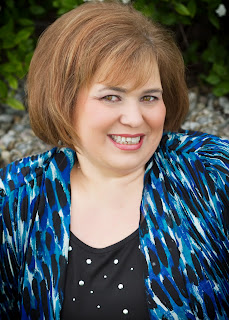 Author Bio:
Constance Phillips lives in Ohio with her husband, two ready-to-leave-the-nest children, and four canine kids. Her perfect fantasy vacation would involve hunting Dracula across Europe with her daughter, who also digs that kind of stuff. When she's not writing about fairies, shifters, vamps, and guardian angels, she's working side-by-side with her husband in their hardwood flooring business.
Constance is actively involved in her local Romance Writers of America chapter (MVRWA) and the Southeast Michigan chapter of the United States Pony Club. When not writing or enjoying the outdoors, she loves reality television or can be found at a Rick Springfield concert (just look for the pink Converse high tops).
Constance blogs regularly at www.constancephillips.com. You can also follow her on Twitter or friend her on Facebook.

Thank you so much for hosting me here today.

Yes. I know just how you feel. Sometimes a certain song will feel just right for a particular character. I love that! I also love eighties pop, too. Sounds like a good book!