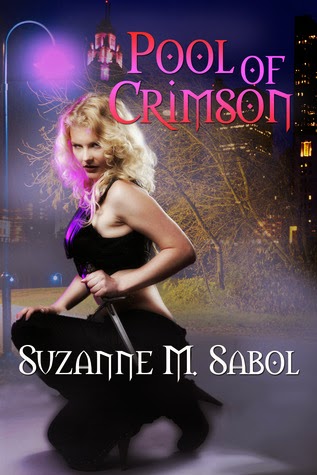 Pool of Crimson (The Blushing Death #1) by Suzanne M. Sabol

Killing vampires is easy. Trusting one will be the hardest thing Dahlia Sabin has ever done.

Dahlia has lived a lonely existence as a killer of the undead. Known as The Blushing Death to those that fear her, Dahlia uncovers a plot by Columbus's Master Vampire, Ethan. He intends to raise a demon from the depths of hell to destroy the city, cement his power, and take control.

In her pursuit to stop a demon from manifesting, Dahlia sinks deeper into the city's supernatural underworld and discovers that vampires are not only deadly; one in particular could be dangerous to her very soul and her heart. Patrick, the Master vampire's second-in-command with dark penetrating eyes and a cool, deadly sophistication, can't stay away and Dahlia can't tell him no. There's something that neither of them knows, Ethan wants Dahlia's unleashed power for himself and is willing to do anything to get it.

Dahlia is in a race against time to send the demon back to hell, at war with her better judgment, trusting a dark and intriguing vampire with his own agenda, while struggling to save her own neck. As the portal to hell opens, Dahlia has only herself to rely on in order to survive, if she can  . . .

Also be sure to check out more action in the second book of the series with Dahlia Sabin, MIDNIGHT ASH. 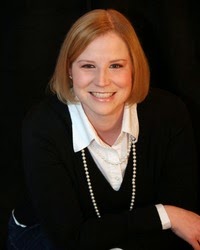 Suzanne M. Sabol is the author of Urban Fantasy and Paranormal Romance. She has been writing from the age of 16 when she finished her first full-length novel. Suzanne M. Sabol graduated from The Ohio State University, majoring in Criminology, International Studies, Russian, and Political Science. She currently lives in Columbus Ohio with her husband and works as a Human Resources Professional and Fiscal Officer. 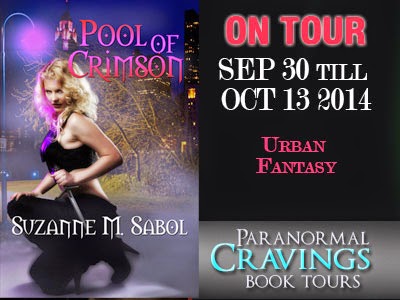 a Rafflecopter giveaway
Posted by Aubrie at 1:00 AM