Another Wonderful Release from Inkspell Publishing! 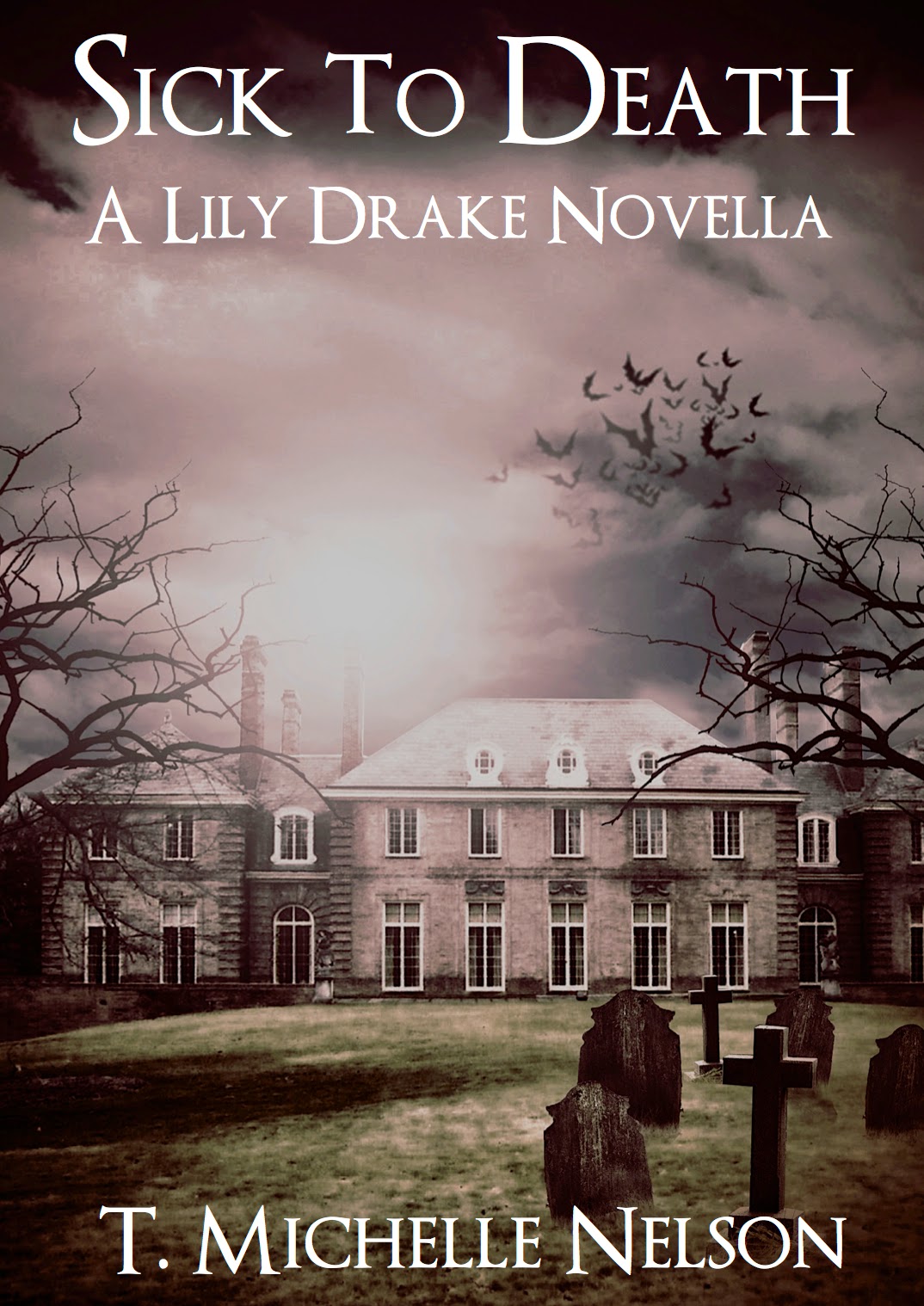 I am very excited to share with you this new release from my publisher, Inkspell Publishing. They have published my Paradise Reclaimed series, a set of three YA sci fi books called Colonization, Reconnaissance, and Alliance.
Sick to Death:
Are you one of those fans who couldn't get enough of the Lily Drake Series? Lucky for you, we have a special treat! T. Michelle Nelson has written a short novella which gives you a glimpse into Lily's army. At only $0.99, it's a steal! Get your copy today!Join Lily Drake as she amasses her army.Growing up dirt poor with an alcoholic mother, Olivia was a target for the mean girls. Dreaming of escaping her small town life, she takes an offer that was too good to refuse. Now Olivia believes in vampires and magic as she takes a big step toward her future.
Buy links: 0.99 ebook only
Amazon
B&N
ARE
KOBO 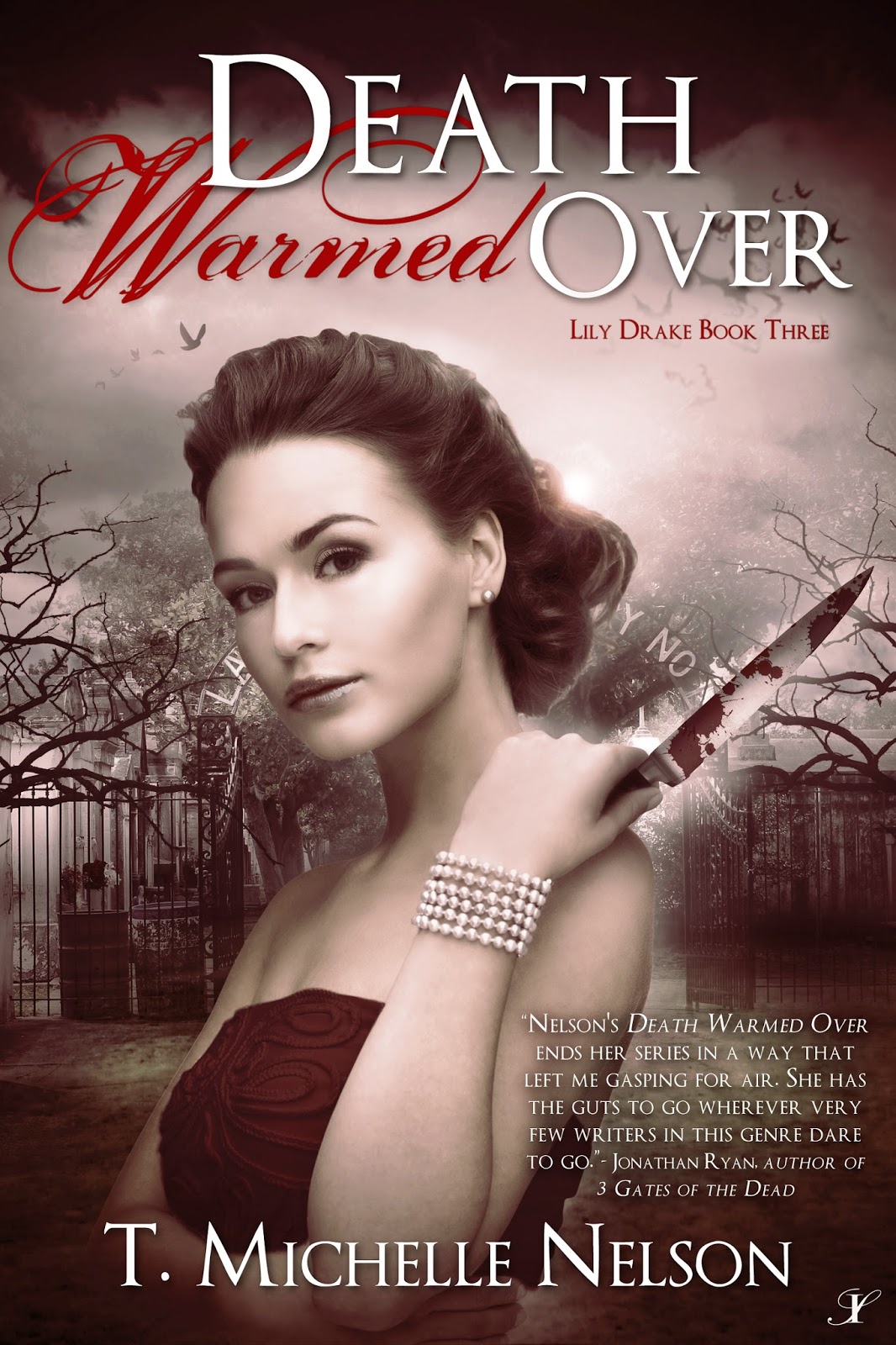 Death Warmed Over
Jonathan Ryan, author of 3 Gates of the Dead writes about Death Warmed Over..."Nelson's Death Warmed Over ends her series in a way that left me gasping for air. She has the gust to go wherever very few writers in this genre dare to go. The book left me full of outrage at the end and that's an excellent thing." Blurb:What doesn't kill you will make you wish it did...In the conclusion of the Lily Drake series, Lily must choose not only what is best for herself and her son, but for her people.  Her sword will be stained with blood through her efforts to preserve the lives of the people she loves, but she won’t be able to save them all.    When a devastating loss crushes her will to live, can Lily go on and be the leader she has to be?  What is she willing to sacrifice to save others?Death comes to everyone... even the Queen's home
Buy Links: 3.99 ebook, 13.99 print
Kobo
Amazon
ARE
B&N 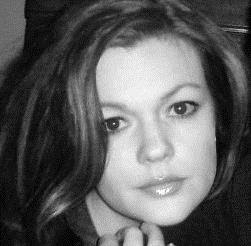 T. Michelle Nelson
ABOUT THE AUTHOR

T. Michelle Nelson is an American author of paranormal romance. She was born in Benton, Kentucky. There she graduated from Marshall County High School and went on to attend Murray State University in neighboring Murray, Kentucky. She graduated with a degree in Elementary Education in the late nineties. She, however, didn't publish her first book until 2012 when The Life and Death of Lily Drake was released by Inkspell Publishing.
T. says she became enamored with vampires at an early age when she watched George Hamilton in “Love at First Bite.” As she got older, her tastes leaned more toward the dark and morose, but her love of all things vampire never wavered.
When she isn’t writing, T. enjoys traveling, eating ridiculously carb-laden foods, music and canoeing.  She will be working on a new series once the conclusion of the Lily Drake series releases in June of 2014, but looks forward to enjoying some down time with her son, family, friends and her little dog.