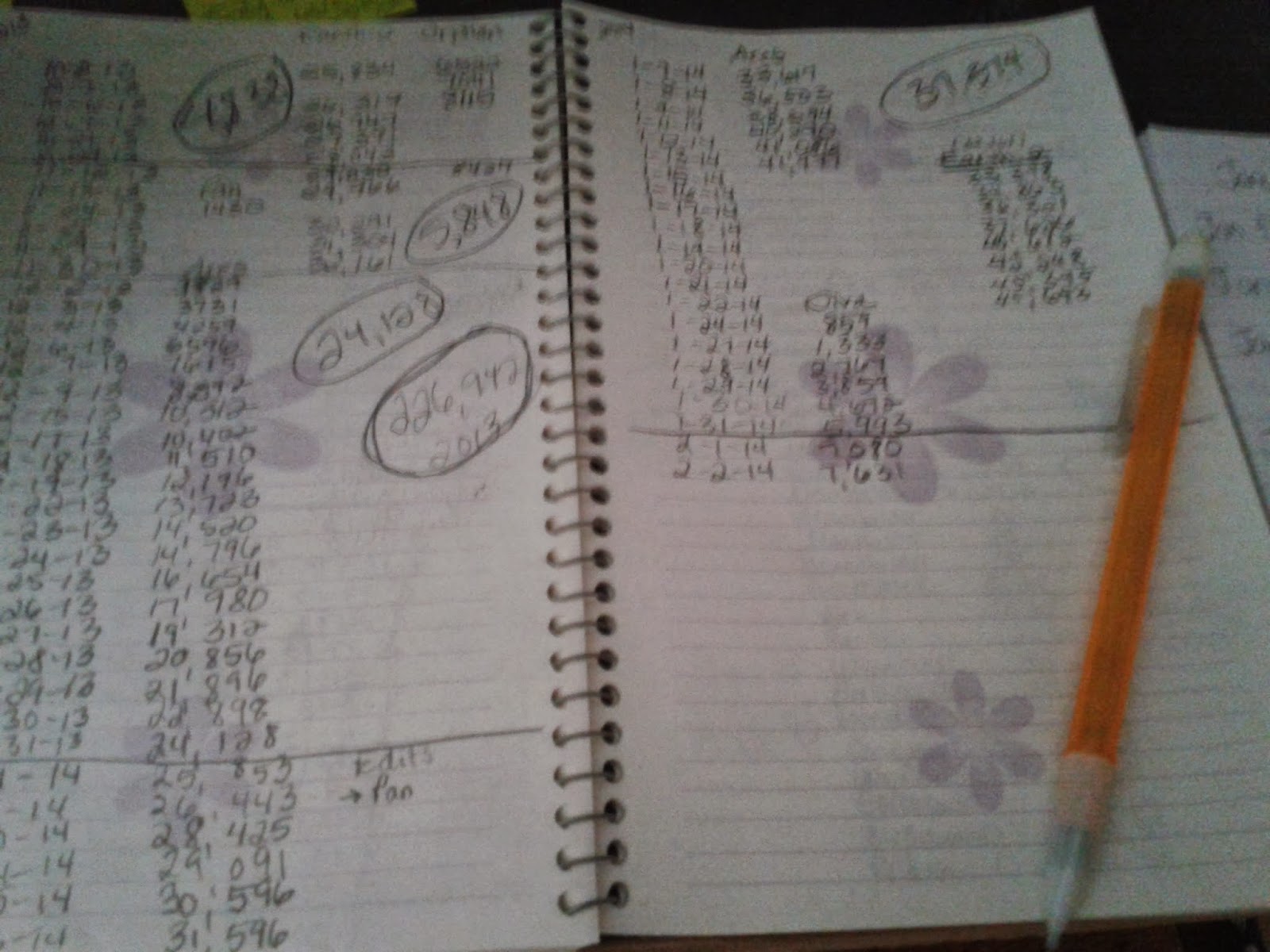 So I finished January with a word count of 37,374. Not bad. It's a little higher than my goal of 30k a month, so that's good. Can I keep it up? Now that's the question! Diva's Handyman is due March 17th, so I'll have to keep it up for another month at least.

Yesterday I rehearsed with the NH Philharmonic on the new music. I had a lot of fun. We're playing Brahm's Double concerto for violin and cello, Beethoven's Egmont Overture, Pines of Rome by Respighi, and Mahler's Songs of a Wayfarer. Both of the soloists were there for the Brahms and they sounded amazing. They are both student soloists, so it's extra impressive!

I played well for the first rehearsal and got all of my entrances- thanks to rehearsing with You Tube beforehand. There was one long note at the end of the second or third movement (can't remember offhand) in the Mahler where I hold an f on the top line of the staff for three very long bars, and I couldn't make it the first time. It was cold in the rehearsal hall and I had to blow the note up to keep it in pitch, taking more air. Didn't take a big enough breath- which was embarrassing. The second time the conductor went a little faster and didn't indulge in rubato as much and I made it. But, I'd better start running again if I'm going to have those iron lungs I need to play in orchestra! Hopefully the weather will start warming up in a month or so. I can run if it's over 40, but anything colder makes me not want to leave the house!

I was deeply saddened by the news of Philip Seymour Hoffman. I didn't know until after rehearsal and after dinner when I sat down at my computer and was like "OH MY GOD."  He was so talented, he made me believe he really was the character he was playing. My next thought was- what is the Hunger Games going to do? Turns out, they've already shot most of both movies and he only had a few more days left. So now they'll just have to work around it. It will be sad to see him in the movies now and know he's gone. I googled to learn more about him, and I found out he has three young kids- one only seven years old. Very sad.

So, if all goes well, Love on Loch Ness will release tomorrow! I'd love it if everyone purchased the ebook right when it comes out to spike the rankings. I'll be sending out my newsletter, so if you'd like to be on it you can go here to sign up.

Happy Monday Everyone!
Posted by Aubrie at 11:11 AM

Sounds like wonderful progress on the writing and musical front.

This cold weather does come with some interesting side effects. So many things impacted.

Best of luck as you continue with each of your projects.

Congrats on all the progress!

It is definitely sad news about Mr. Seymour's death, although I am glad The Hunger Games can work around it.