What Was Great About Merlin 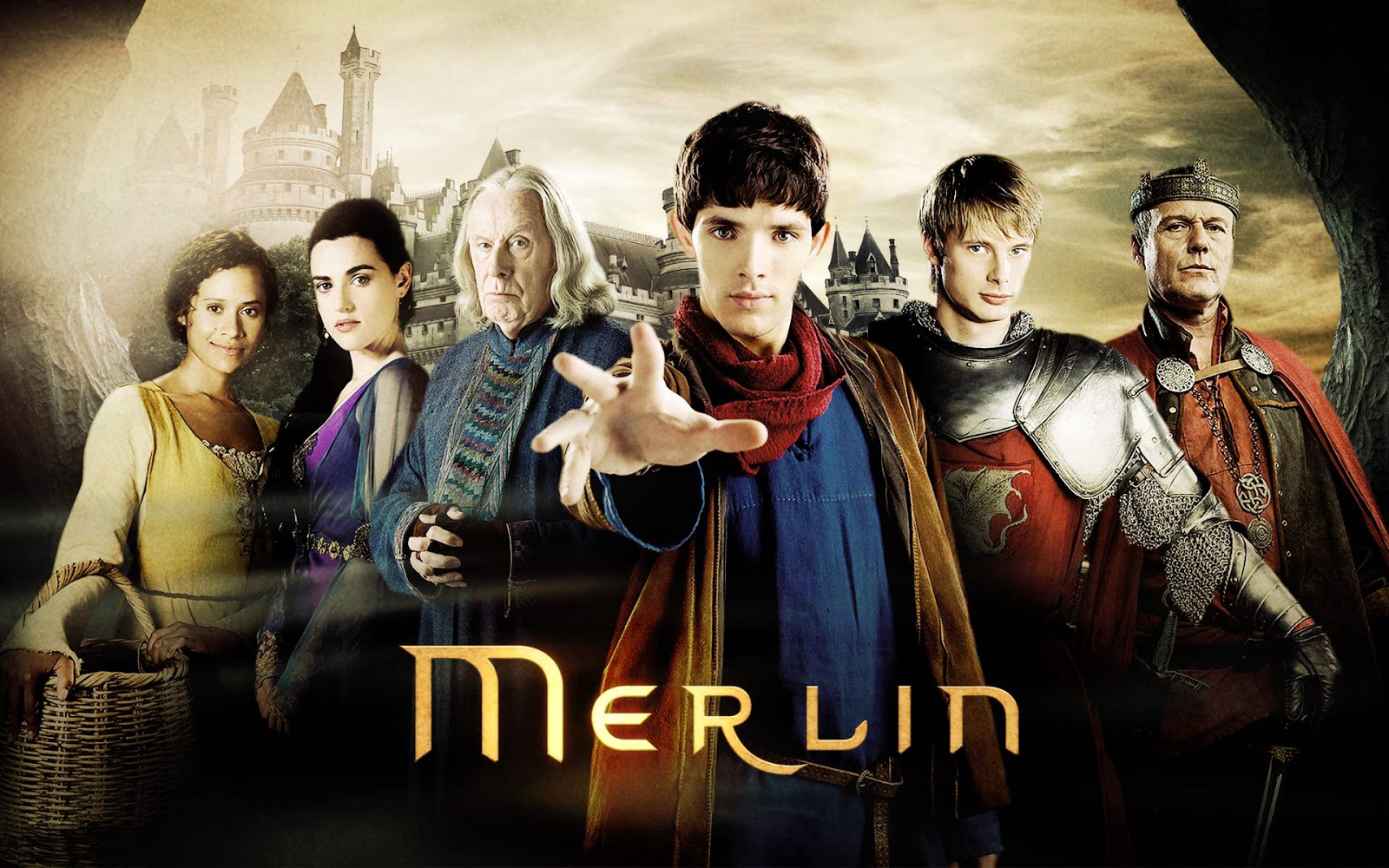 So tonight I watched the final two episodes of Merlin. I was so sad to see the series end. Using Netflix, I watched all five seasons in a row over the past few months, and I can tell you I LOVED every minute of it! By season five, I wanted to draw it out and savor every episode. It took a lot to get myself to watch the end. (Partly because I knew what would happen to Arthur and how "one can't escape their destiny"- as the dragon says.) The end, although sad, gave the series true weight and made it more real.

Merlin taught me a lot about writing and characterization. This series is truly unique in that it's centered around the relationship of Merlin and Arthur and not some angsty love triangle. Yes, there is love and relationships, but that takes a second seat to the magic and the bond that develops between Merlin and Arthur.

My favorite character was Gaius. 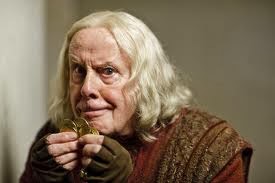 I LOVED how Merlin had Gaius as a mentor and father figure. Gaius was the voice of reason, and his words always comforted not only Merlin- but also me! The episode where Merlin finally meets his real father, and then loses him brought me to tears. Not because of his father. Because Gaius says something like, "I can never replace your father, but you'll always have me." When Merlin departs on a quest, Gaius is always there to give him a hug goodbye- as it should be in every family. I LOVED how this series took the time to show this in so many episodes. This is where the true heart of the series lies- in the relationships between Merlin and his friends and family. These relationships are developed and built up more than any romantic relations. It was excellent writing.

My least favorite character was Morgana. 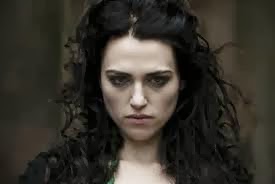 I know we were supposed to hate her, but she was so bitter and deceitful to the core. Why did she hate Arthur so much? Why did she think she deserved the throne more than him? Was it because their father wouldn't  declare her his real daughter? Or the fact that Uther hated magic? Even though I didn't like her, she was a good example of how revenge can eat a person away until there's nothing left but evil. 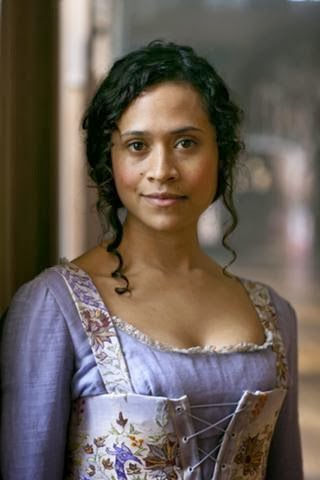 She was smart and strong, and not your typical Guinevere. When I first saw her in this I thought, "that's not what I pictured Gwen to look like." But, then as  I watched it I grew to love her so much  she was the only person who could be Gwen in my eyes. I think the last season did her character injustice because she was Morgana's puppet for so many episodes I started not to like her. I kept thinking- would Gwen really let Morgana convince her Arthur was the enemy? Really??? But, the scene where Arthur brings her back in the lake was sooooo romantic and made those episodes worth it.

I will really miss this series, and I know I'll be watching it all over again in the future.
Posted by Aubrie at 5:00 AM

I've only watched the first two seasons of Merlin, but I certainly liked those! I'll have to make a point of watching the rest, too.

This is one series I really want to watch. So many get TV shows, so little time! And the Walking Dead starts back up again tonight.

I love Merlin! I still need to get to the end though - I think I'm still early on in the last season.

I too watched Merlin on Netflix. This is the only series I've watched more than once.
Merlin is an inspiration.
In so many ways it encourages us to drop our ego.
This show has, and can be, a source of influence for the believer inside us. All that is positive and hopeful. I would be thrilled to see more of Merlin, Guinevere, Aurther and the knights of Camelot.
Even better, to see some of the key characters that were lost, magically rejoin the rest.
To continue with another series encompassing those ideals of a utopian time, between such different beliefs, and worlds so unbridgeable,would no doubt be a motivational tool to inspire all ages. Just as the origonal series has with me.