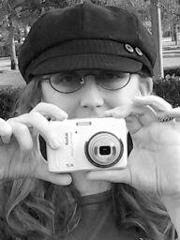 I met Jamie on the blogosphere and she's been a great support to me! So, I wanted to have her as a guest on my blog today.
On Writing Groups

If you’ve happened to follow my author blog at all, you probably know that I am a huge advocate for writing groups. I even wrote a post about them once. While I touched on some different reasons why it’s important to find the right group, as opposed to any group, I thought I could touch a little more on the subject.

I’m currently involved in three in-person writing groups as well as a number of online ones and groups not devoted to writing, but entrepreneurship instead. Here are some of the biggest things I have learned about groups over the past few years…

1) Don’t just join a writing group, join the right writing group. An online group that consists of nothing but fellow authors sharing their book links is a waste of your time. Even if you post your own link there, it mostly likely won’t be seen--the other members are already busy posting the same link in one of their other groups and won’t be back until the next time they have a release or sale to promote.

2) Don’t be afraid to share in a critique group. It sounds obvious, but so many people panic when the spotlight is looming and shy away from sharing their work. What if it sucks? What if they are secretly judging me? If it’s the right group, that won’t happen. They exist solely to help you polish that manuscript (and if it’s a first draft, it likely does need work but that’s okay). They want to help you… you just have to take a deep breath and jump in--it’s an amazing learning opportunity that will only help you get better.

3) Don’t be afraid to ask “stupid” questions. Many of the people running these groups started knowing very little and I can pretty much guarantee that any questions you have will be the same ones they asked once. They won’t judge you for it but instead will be glad to see another engaged and curious writer in the group to help it grow.

Jamie has a new book out: 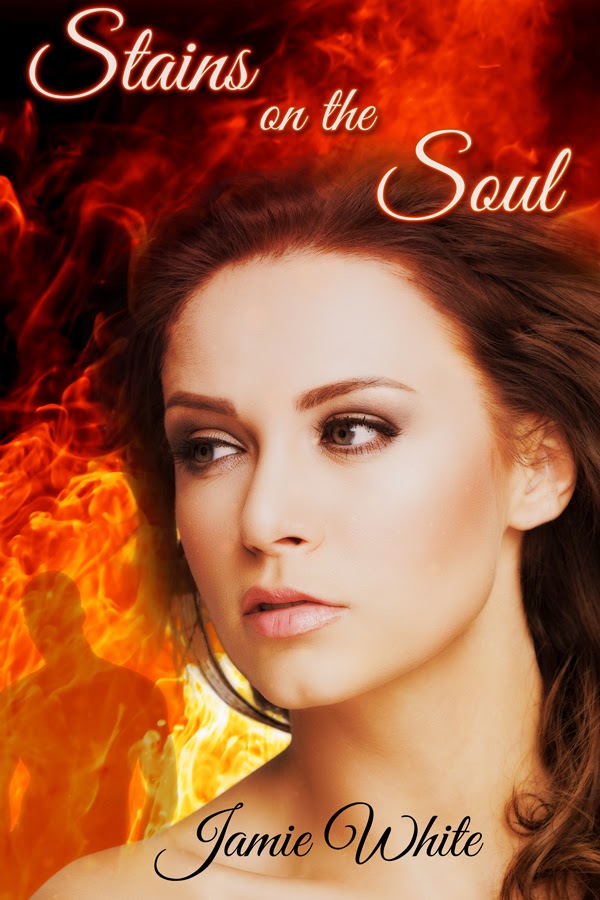 STAINS ON THE SOUL--Synopsis
It’s her last summer before going away to college and Fiona finds herself facing more than she bargained for: A boyfriend she doesn’t want who has a strange hold over her, a friend pushing her to expand her boundaries, and a new guy named Ted whose presence is more than a distraction.  If that isn’t enough, Fiona is being haunted with horrifying nightmares of burning at the stake—nightmares so real, she feels as though she’s losing her mid.  Are they only dreams, or are they trying to warn her about this new guy she can’t help but want?

She spent more than a decade as a Journalism student, geeking out over Pagemaker, layout design, and other stuff.

In college, she took it a step further and became the only student to be on all three of her college's publications, serving as Editor-In-Chief for two of them. Later, she went on to freelance writing and blogging.

Jamie began her journey into fiction writing in 2010 after joining a writing group. Since that first meeting, she has completed a bunch of short stories, five manuscripts, and several in progress. Her first novel, The Life and Times of No One In Particular, was released in 2012. She followed it up with a story in the Lyrical Muse Anthology in 2013. The end of 2013 will see two releases with Pagan Writers Press.

When Jamie's not writing or blogging, she takes pictures, meditates, practices Reiki and chanting, watches favorite shows/movies, takes walks, and serves as a volunteer for the Florida Writers Association by running their social media and a writing group (Gulfstream Writers).

Great advice, and congrats to Jamie on the new release.